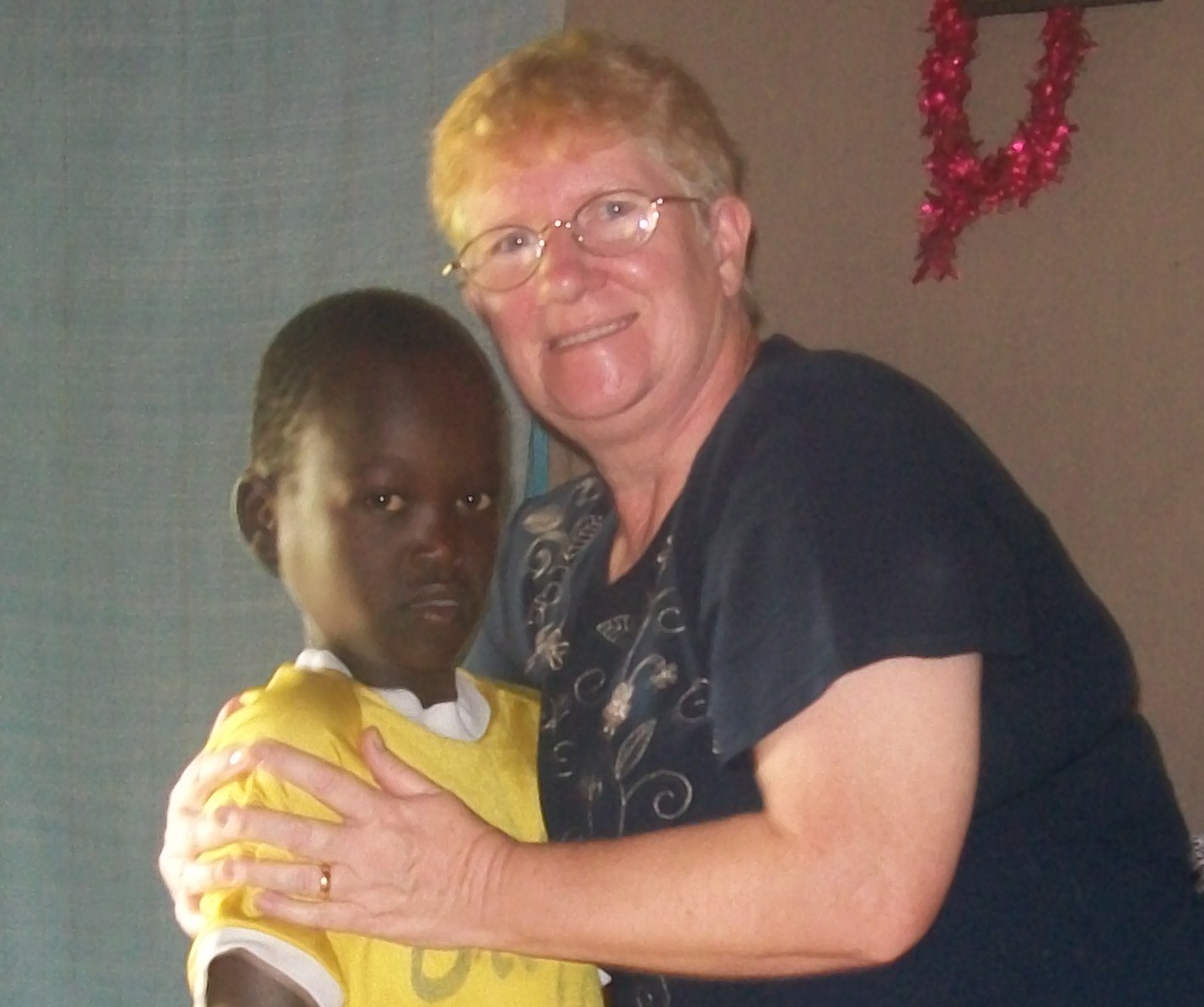 Sylvia has been coming to Kenya from Australia as a Missionary/Evangelist for 18 years and is very familiar with the challenges that the people here face on a daily basis.

After meeting Joshua Wagunda on the internet early in 2009, both of them knew that it was a "God connection" and knew that they were to join together in bringing about the plans and purposes of God, which was to build this community for orphans, aged and widows called 'Heaven on Earth'

Sylvia arrived in Homa Bay, Kenya on Saturday the 28th of November on the bus from Nakuru.

Immediately we began ministry and within one week over 300 people prayed for salvation as we went for house to house evangelism.

On Thursday the 10th of December we set off with a team to Joshua's home village of Buche with our team.

Living in a mud hut and experiencing the rural life was quite a challenge but in the week we were there we saw 150 people pray for salvation, many of these came to us at the house and asked us to help them to receive salvation.

While walking around the village we met a boy of 10 years carrying wood which he would use to make charcoal. He is one of the hundreds of children that have been left to fend for themselves at a very young age. 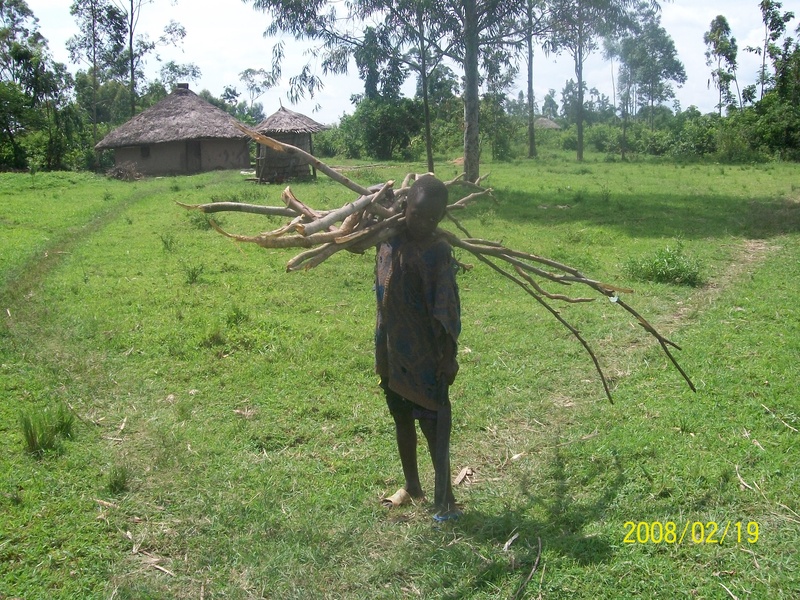 The next day the boy was sent for and God showed us to take him as our own child.

His name was Okelo and we asked him if we could rename him Joshua and if he would like to come and stay with us in Homa Bay.

He said he would like that. Soon after that he began to cry and then he disappeared until the next day. He returned with the charcoal he had made and gave it to us as a gift.

We now have a place in the village called 'Heaven on Earth' where we will have 100 or more children like Joshua that will grow up knowing the goodness of God through Jesus Christ.

Read about Sylvia's adventures in her book titled

"One Life" The Narrow Path available on Kindle: